You are here: > Runswick Bay SPS

Due to the failure of some pipework, the work was required at short notice. Four pumps and associated pipework required replacing on the station which was a low flow, high head arrangement. In addition, access was restricted due to Runswick Bay's location by the sea.

We worked with MMB to organise the work as some of the pipework and pumps were supplied by them whilst other parts were supplied directly by IQ including some bespoke pipework. Due to the specialist shape of the pipework, it was decided that IQ would remove the sections, return them to the workshop and fabricate a replacement which was then installed. We were able to complete the fabrication overnight and return to site the following day to install the new piece. This ensured that the shut down of the SPS was kept to a minimum. 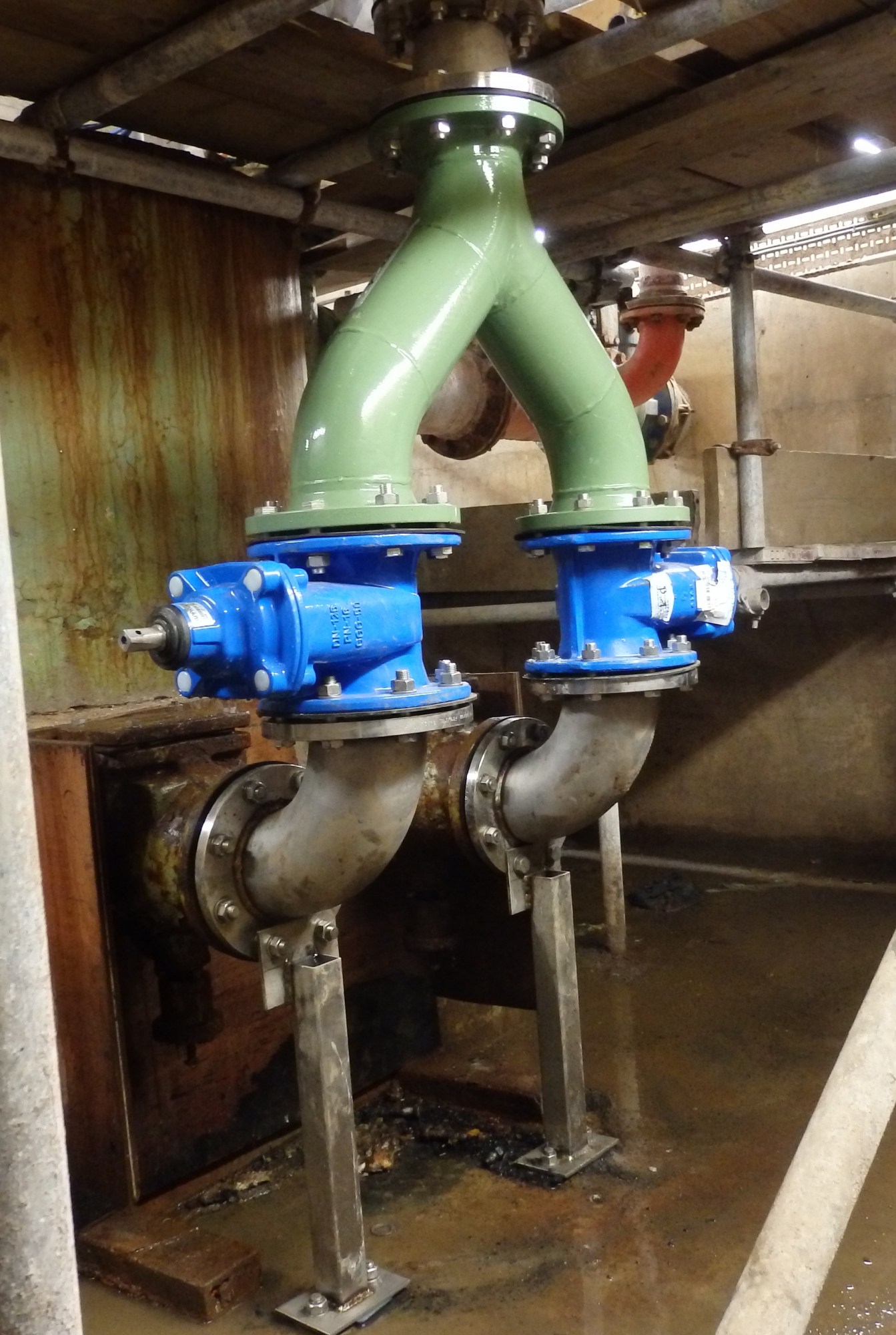 IQ installed all parts and accommodated the restrictions of low tide to achieve a good job well done. 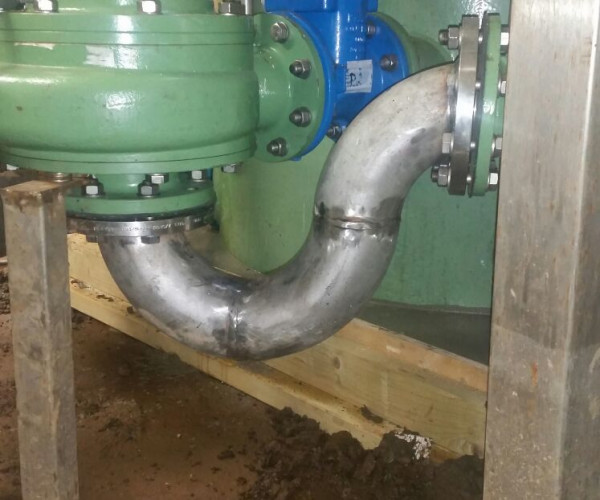 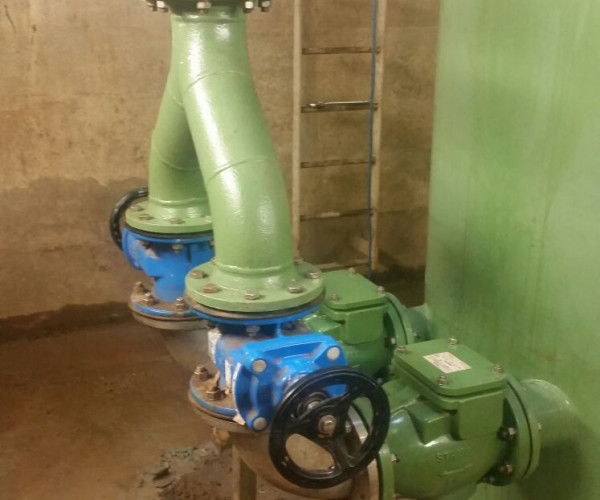 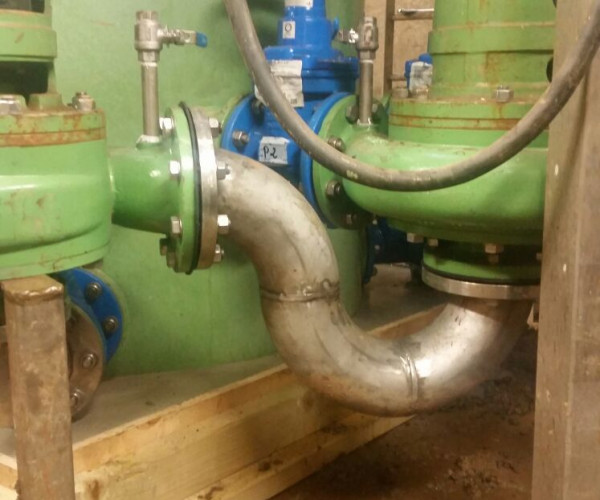 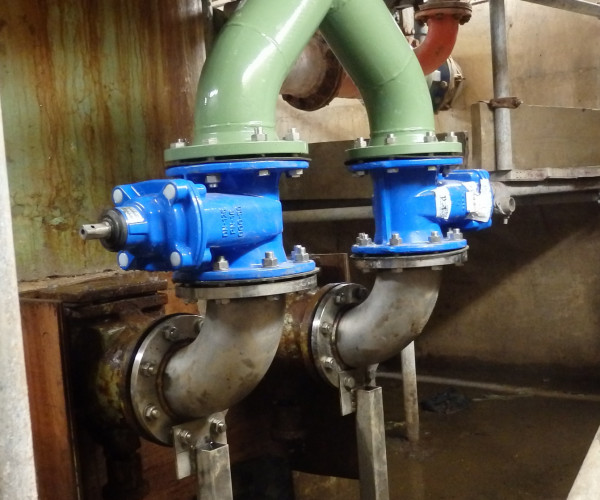 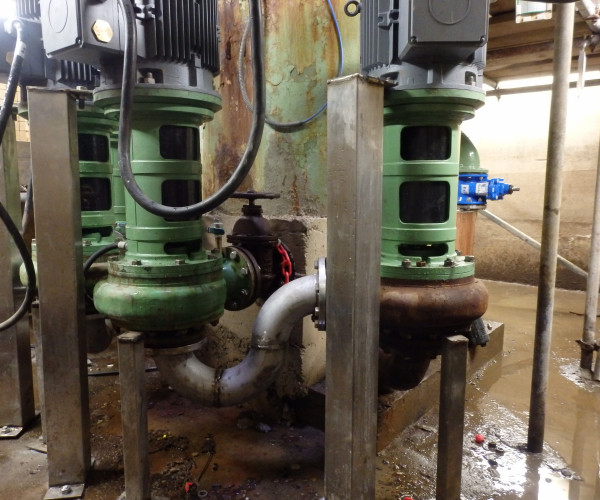 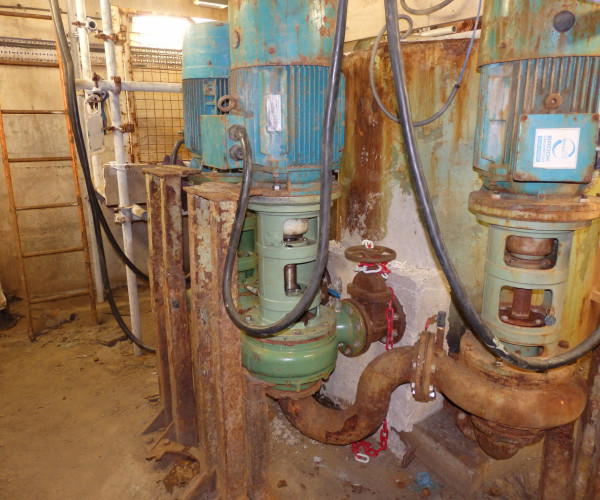 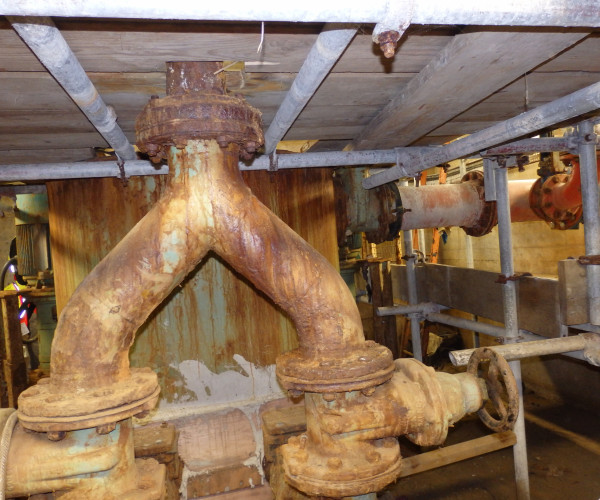 Great feedback from one of our Sewage Ejector Customers. "I would just like to thank you and your team for your superb response rates and great work by you all" All at IQ would like to say thanks to Harry for letting us know! https://t.co/OmyflxsKwm 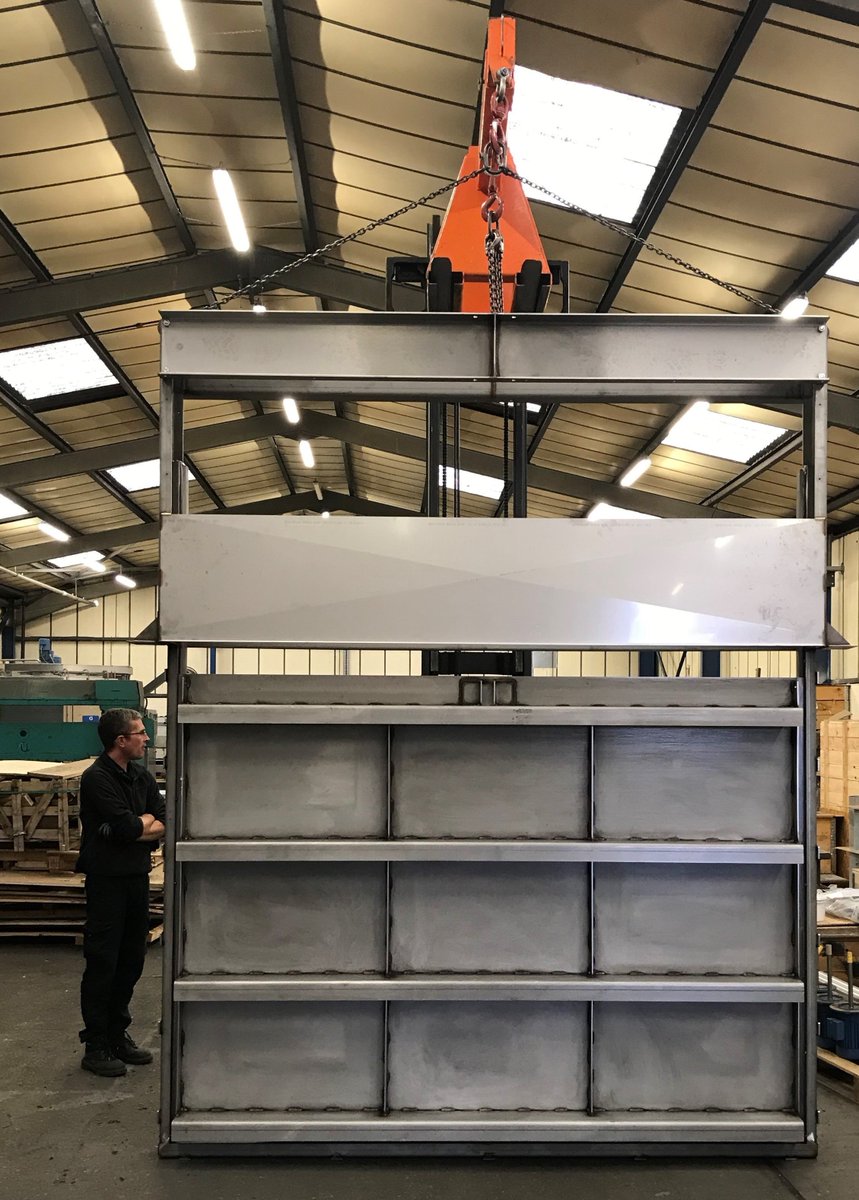 IQ-Whipps 920 penstocks manufactured in Yorkshire. One of three coarse screen inlet penstocks to be installed by our site team later this month https://t.co/Z4RL7VUl7v

Take a look at another successful Penstock installation https://t.co/VIEHHXkxvS via @YouTube 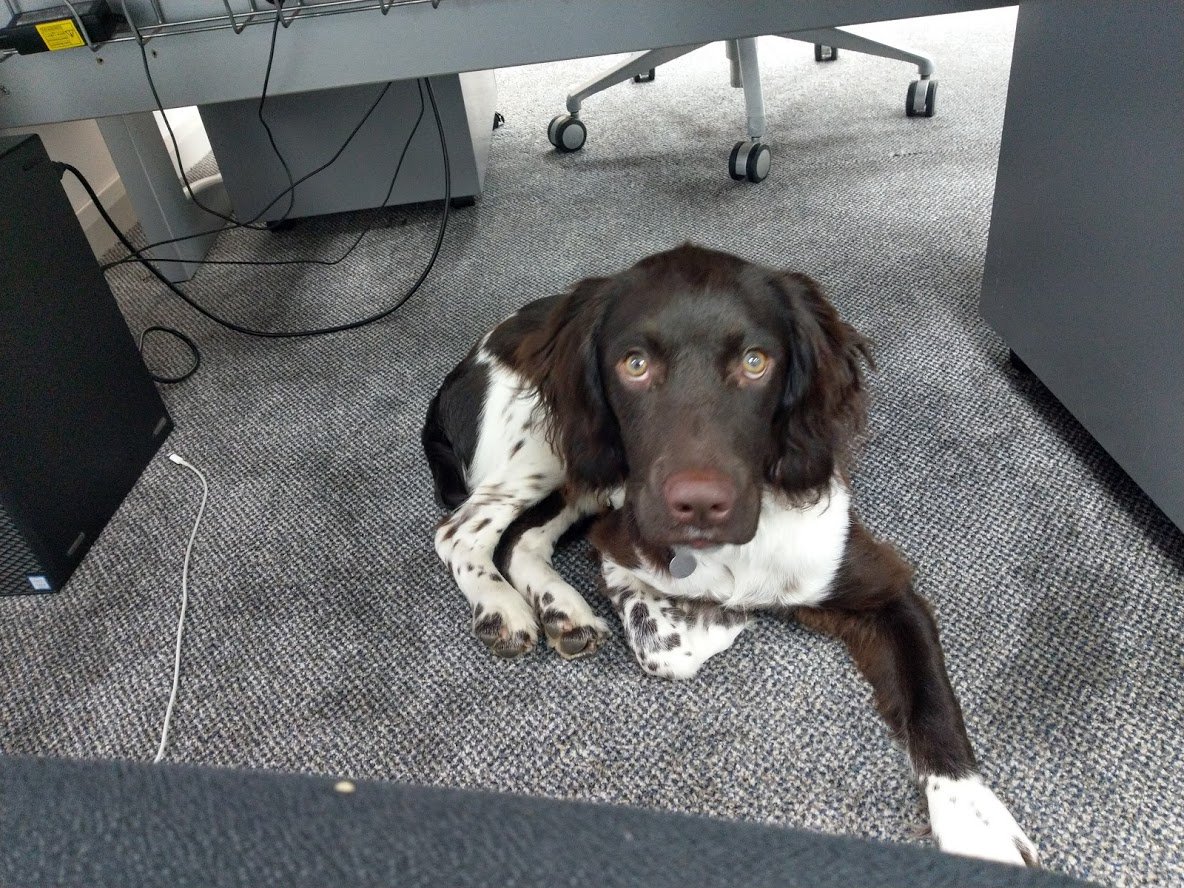 Caspar was a special member of the team this week! #LoveYourPetDay https://t.co/oNxVcVmrUd 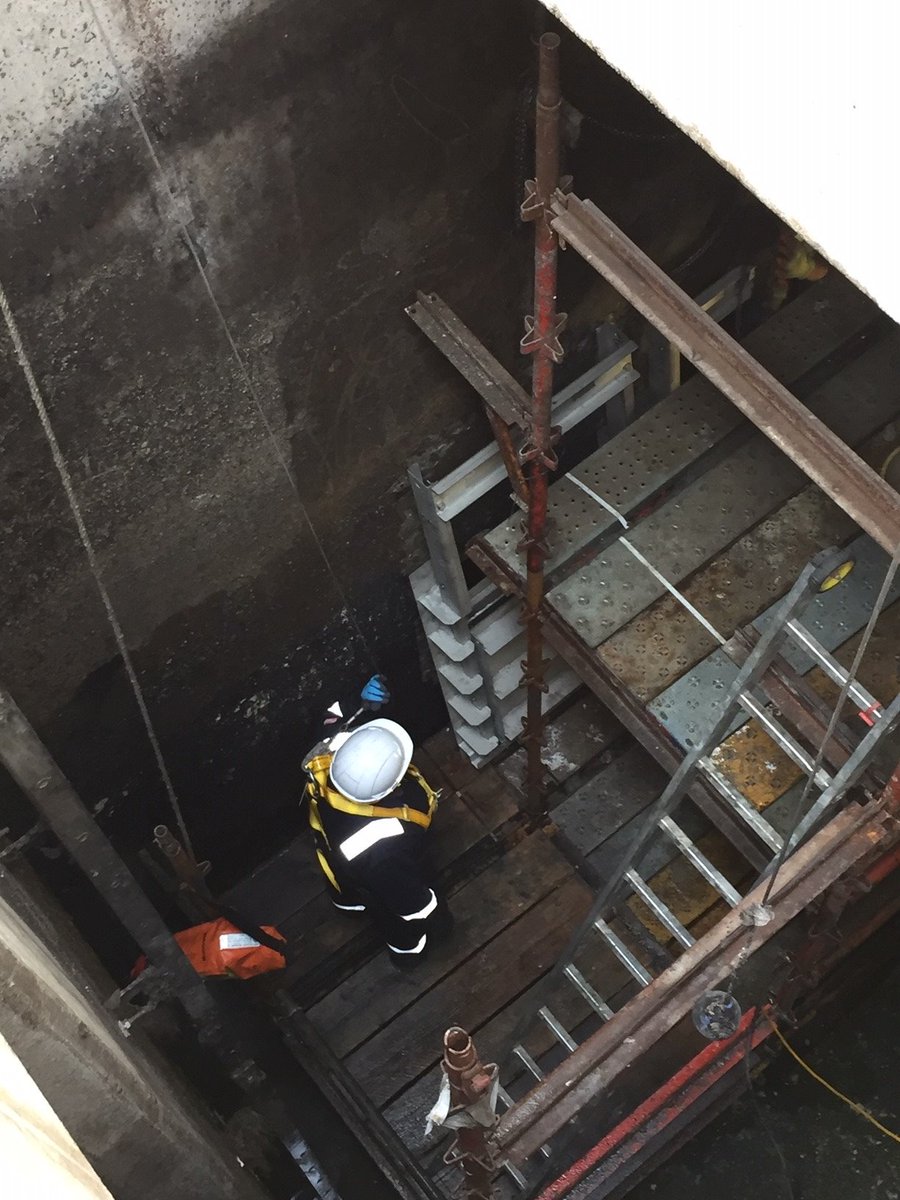 Another four penstocks were installed last week in a Pumping Station on the Isle of Man. Another good job completed! #Happycustomer #IQWhipps #penstockinstall https://t.co/TCTBiXwNq7